The Dead Space comic is the prequel story for the game. This series tells the gut-wrenching tale of a deep space mining colony that unexpectedly pulls an ancient and vicious alien life force from the dark rock.

The first issue will be on comic store shelves starting March 3rd for the regular price of $2.99 each. However, a limited edition version of issue #1 with exclusive cover art will be available at WonderCon. In addition, Ben Templesmith and Antony Johnston will be signing the first issue of the Dead Space comic at WonderCon on February 22nd & 23rd at the Electronic Arts/Image Comics booth where the first 25 people each day will receive a free copy.

"The world of Dead Space has such a deep storyline that it's easily adaptable to other mediums," said Executive Producer of Dead Space, Glen Schofield. "We love the fact our story is being told across multiple forms of media, providing different experiences to different audiences, which all lead to the same dark place."

Ben Templesmith is an Australian commercial artist best known for his work in the American comic book industry - most notably Fell with writer Warren Ellis, published by Image Comics, and 30 Days of Night with writer Steve Niles published by IDW Publishing. The 30 Days of Night novel provoked a bidding war between film studios for the movie rights when the story was pitched a second time with Templesmith's artwork. Ben has been nominated for multiple Eisner Awards three years in a row for his comic work. He has also created book covers, movie posters, trading cards, and concept work for film.
Antony Johnston was born and raised in the Birmingham, England area and is the author of thirteen graphic novels, including Stormbreaker and Point Blanc (adapted from Anthony Horowitz' best-selling Alex Rider novels), The Long Haul, Julius and Three Days in Europe. He writes two ongoing serials, the sci-fi epic Wasteland and the children's fantasy Texas Strangers. He has adapted many of Alan Moore's prose stories to comics, written for the Texas Chainsaw Massacre comics license, and is the only other writer to have penned a story for Greg Rucka's award-winning Queen & Country series. He also writes novels; his debut Frightening Curves won the 2002 American Independent Publishing Award for Best Horror. His second novel, Stealing Life, was published in 2007. 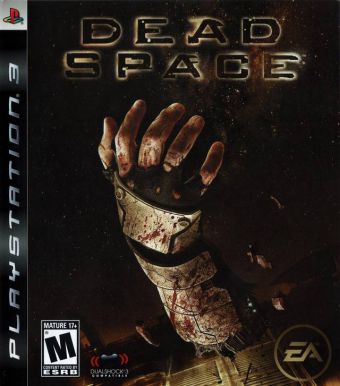