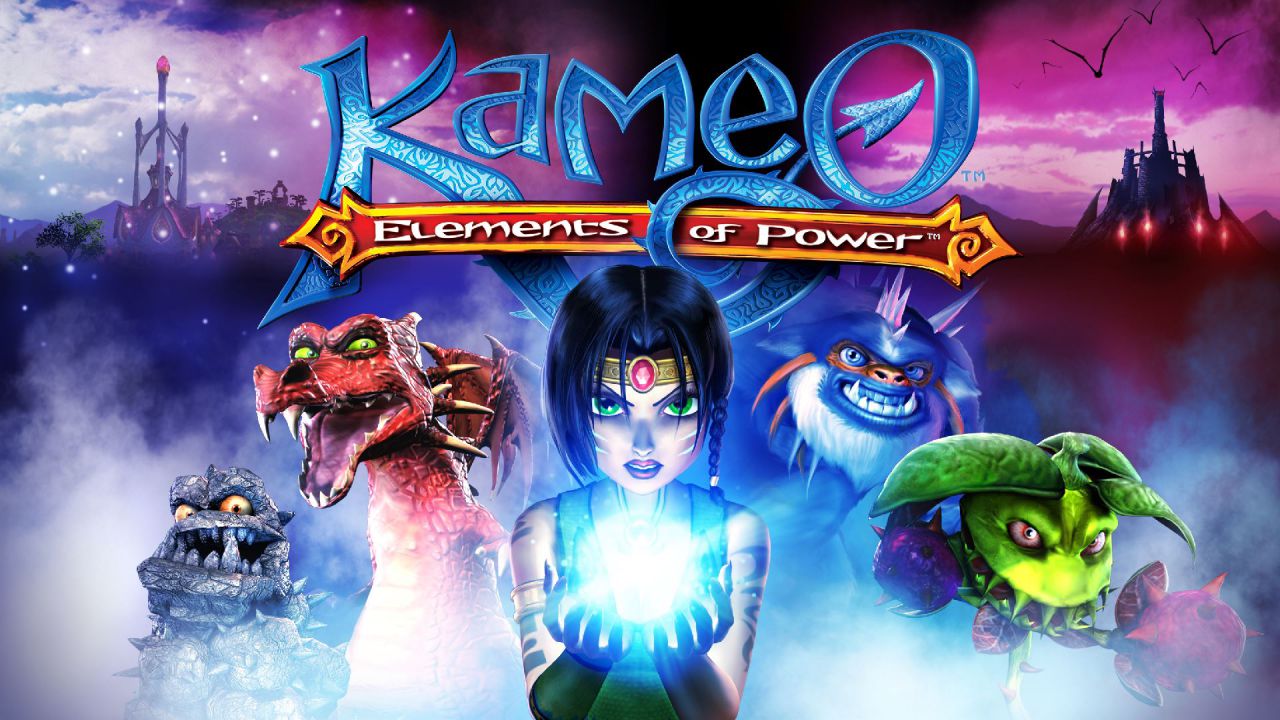 An Important Note from Microsoft Game Studios: Please read the accompanying letter to this announcement, prior to posting the Lionhead Episode Eight Video Diary. It is an ESRB requirement that game trailers with mature content are Age-Gated.

Since the North American launch of "Fable II" on Oct. 21, more than two million gamers worldwide have embarked on a quest to reshape the world of Albion in the image of their hero. While gamers have been fast at work behind the Xbox 360 controller, the creators of Albion have been hard at work to bring Knothole Island to heroes worldwide on Jan. 13. Releasing over Xbox LIVE Marketplace for 800 Microsoft points, Knothole Island will introduce all-new adventures in "Fable II," the winner of numerous industry awards including G4TV X-Play's Game of the Year.

In the latest installment of Lionhead Studio's Video Diary series, the developers reveal some of the challenges they faced in the final days of making "Fable II" and offer a sneak preview of Knothole Island. Senior Programmer Jonathan Shaw and fellow members of the team hint at the new quests, weapons, items and specialty shops available on this mysterious isle off the coast of Albion, as well as some of the quirky characters that inhabit it.

Also on Jan. 13, fans everywhere will be able to enhance their "Fable II" experience with a free content update* exclusively available on Xbox LIVE Marketplace. The free update will grant players a handful of gifts from the fine people of Knothole Island and will enable those who haven't purchased Knothole Island downloadable content to continue the co-op action with their friends. Some of the fun items include: Knight's Boots, Assassins Gloves, a special Weight Loss Potion, a collectible silver book and more. The update will also enable players to check their standing in over 50 new Leaderboards on Lionhead.com.

As an additional post-holiday treat for "Fable II" fans, Lionhead Studios and Microsoft Game Studios have created an all-new Knothole Island Premium Theme for the New Xbox Experience, available for 250 Microsoft points on Xbox LIVE Marketplace or Marketplace on the Web athttp://marketplace.xbox.com.

Check out Episode 8 on Xbox LIVE Marketplace, www.xbox.com/fable2  or www.lionhead.com. 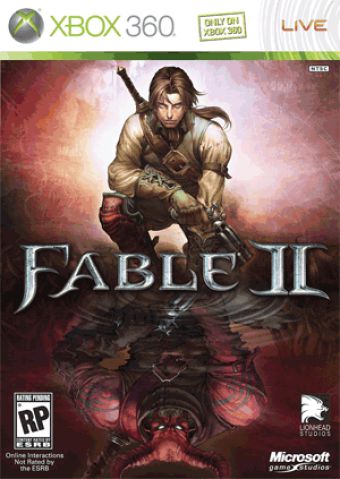