Guerrilla has made changes to the weapons, multiplayer matches and interface. Oh, and it's toned down the "overly enthusiastic death screams". YES.

Also, the Engineer has better turrets, and an option to switch off Sixaxis-only actions for players with disabilities has been added. The patch introduces several community-requested changes to Killzone 3, Guerrilla said.

The changes in full: 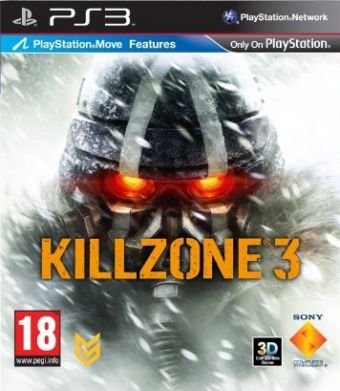