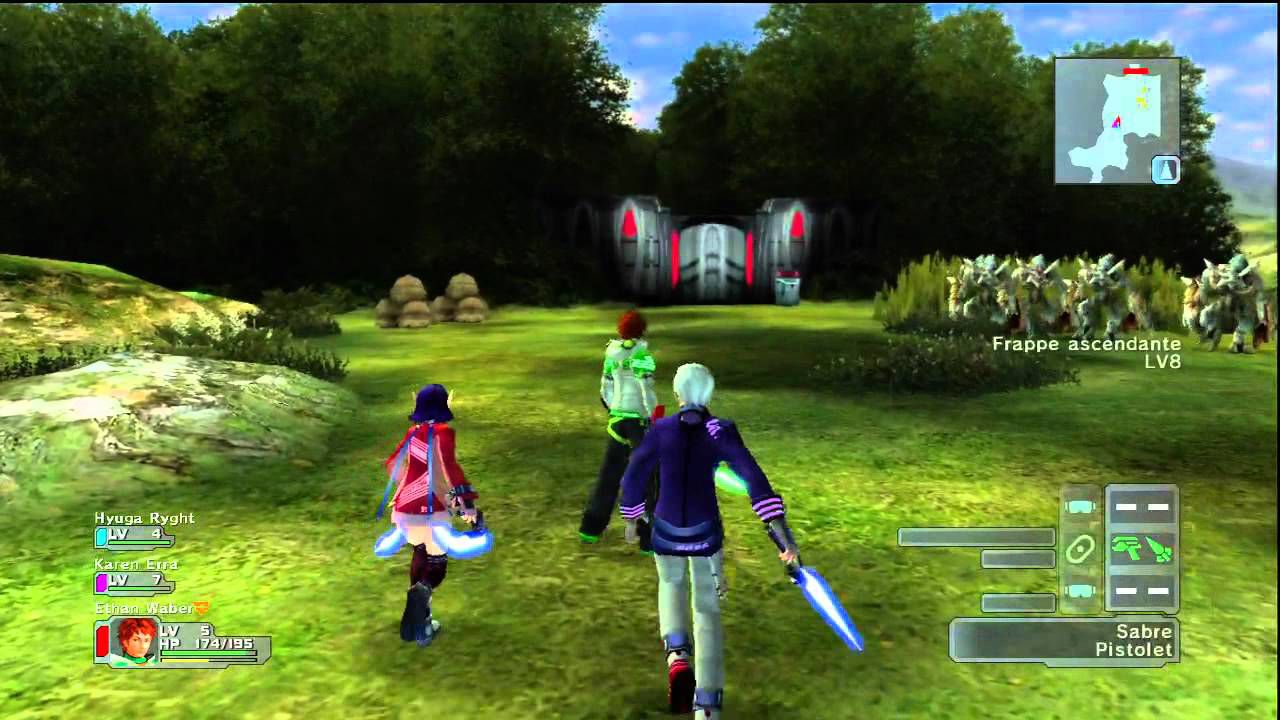 New Chat Channels: Two new chat channels have been added to the chat system. There is an Auction channel and a Planet channel. Players are encouraged to trade goods and services galaxy wide in the Auction Channel. Planet Channels will be available to players on a chat tab when they arrive on any planet. Players can use these channels to find groups, medics, entertainers, find services, coordinate events and find all types of help in real time chat. 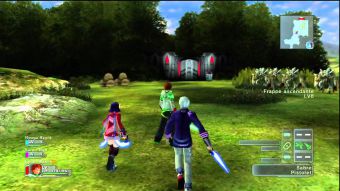