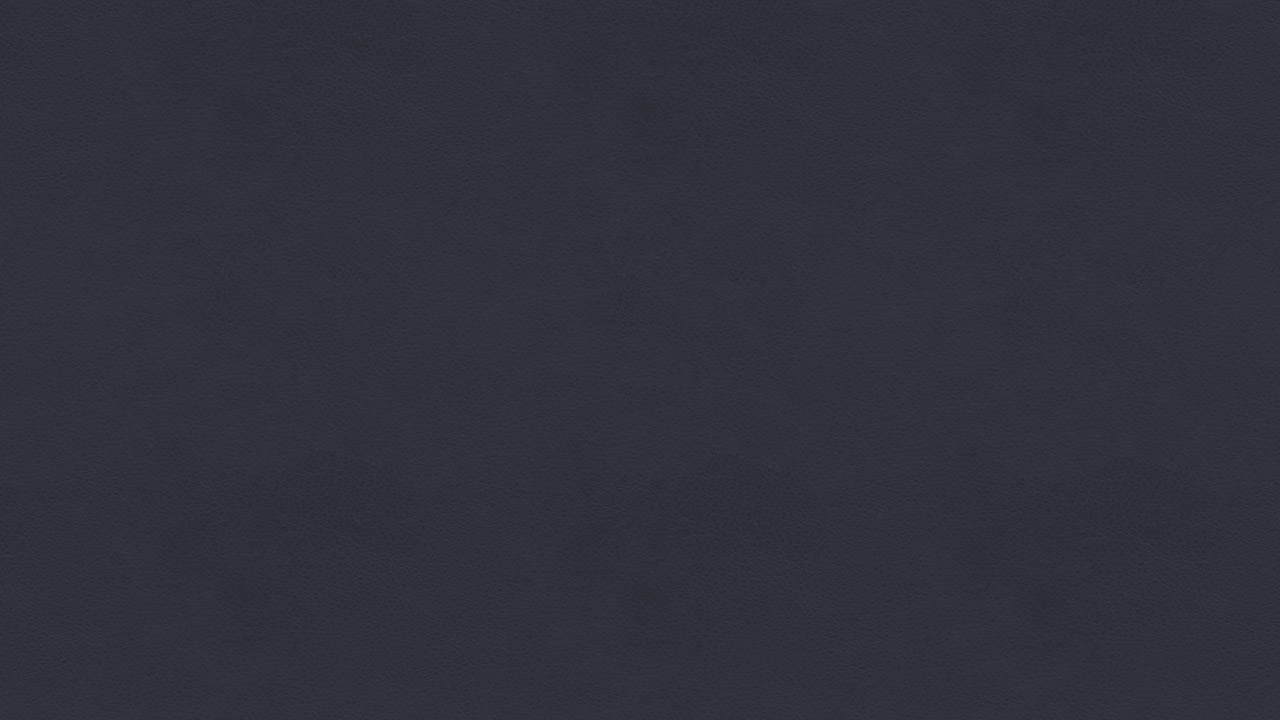 Gameplay:
- Fixed scaling of certain player meshes (increased in size some human and robot meshes). Addresses meshes being smaller than collision box, as well as eyeheight issues.
- Fixed feigning death into/through ForcedDirVolumes.
- Fixed grenade effects in water.
- Increased hellbender rear turret damage.
- Reduced Goliath machine gun spread, plus slight damage increase.
- Fixed warfare scoring for locking down a prime node not called "prime node".
- Slightly increased momentum taken for damage by mantas and vipers.
- Flak, Rocket, and Shock do slightly more damage to manta and viper.
- Made sure Hellfire SPMA cannon can't fire through walls.
- Increased incoming SPMA fire sound radius.
- Fixed impact jumping with hoverboard.
- Fixed bot Pawns losing their PRI at the end of the match, causing them to, among other things, be invisible
- Fixed being able to switch away from the rocket launcher in the delay between the third rocket being loaded and the weapon autofiring.

Demo playback:
- Fixed demo playback not ending/looping correctly when the demo ends due to the DemoRecSpectator being destroyed before the end of the file is reached.
- Demos can now be paused.
- By default, demo playback now runs at full speed and interpolates in between demo frames using the normal client simulation code. The old frame-locked method is still available by passing ?disallowinterp. Timedemos are unaffected by this change.
- Fixed demoplay URL parsing counting the options as part of the filename unless an extension was specified in the demo name
- Added a "Delete Demo" button to the demo playback menu.
- Demo playback now properly handles rotation when viewing a Pawn in first person.
- Fixed looking around while spectating a vehicle.

User Interface:
- Can now save settings/progress even if have never created a profile.
- Added ping and connect time to scoreboard.
- Removed annoying confirmation menu when starting a game.
- Removed unnecessary top settings page (can use tabs at the top of the settings to navigate).
- Added a Messages tab to the mid game menu.
- Friends messages now saved until explicitly deleted.
- Finer control over mouse sensitivity, using an edit box instead of a slider.
- Added framerate smoothing and FOV options to the advanced video menu.
- Increased max players/bots in menus to 32.
- Fixed auto switching to vote menu at end of match.
- Improved mid game menu performance (don't render world behind it).
- Added version number to main menu.
- Fixed binding gamepad/joystick keys (you must set AllowJoystickInput=1 in the [WinDrv.WindowsClient] of your UTEngine.ini to enable gamepads/joysticks).

HUD:
- Added the killer weapon to victim messages.
- Fixed flag and orb scaling in minimap at high resolutions.
- Fixed node teleporter not showing "You can't teleport with orb" message on clients.
- Fixed situations where "get in vehicle" pictograph wouldn't work correctly.
- Still draw the clock on the scoreboard after the game is over.
- Fixed Duel HUD issues.

Networking:
- Implemented STUN support (Simple Traversal of UDP Through Network Address Translators) to enable clients and servers to connect from behind a NAT.
- Fixed team scores very rarely not updating for a client.
- Fixed bot faction option when running a listen server.
- Fixed link setup not reset correctly when going from a map with a custom link setup to one using the default.
- Fixed a case where Duel would place an incoming player on the wrong team when some players were still travelling.
- Bullseye stats are now properly recorded.
- Fixed clients not travelling to downloaded maps correctly.
- Fixed the client and server getting into a loop sending each other close messages in some situations.
- Quick match incorporates player rating into search decision.
- Fixed issue where Vista clients would not receive all servers from a server browser search.
- Applied proper fix to suppressing voice on dedicated servers.
- Fixed issues with players not getting on right team in Duel and Duel+Survival if a player leaves in certain timing windows during map transitions.
- Fixed previous level PRIs showing up on the scoreboard/leaderboard after the client travels (making it look like players have already scored lots of points when those clients are in fact still loading)
- Fixed losing your custom character mesh after changing teams during a match.

Server Administration:
- Reduced tick rate for dedicated servers with no clients (saves CPU on idle servers).
- Dedicated servers do not require CD keys.
- Added -configsubdir= command line option to cause .ini files to be loaded/saved from the specified subdirectory of GameConfig
- Added QueryPort configuration and command line option.
- Added an "AdminChangeOption [option] [value]" console command for server admins. This allows changing most simple .ini values (e.g. GoalScore) from the client. This command will not override URL options. The change will take effect after the next map change.
- Added an "AdminPublishMapList" console command for server admins. This overrides the server's map list for the current game type with the one on the client that used the command.
- Uses GameReplicationInfo.ServerName if set for the name of the server on the server browser.
- Added "AdminForceVoiceMute" and "AdminForceVoiceUnMute": Stops/Starts a player from sending voip to others
- Added "AdminForceTextMut" and "AdminForceTextUnMute": Stops/Starts a player from send text messages to others
- Updated AdminPlayerList to show the PlayerID of the players on the server.
- Updated Kick/Ban to allow for using either the player name or the id

Campaign/Co-op:
- Fixed a bug that could cause too many bots to be added to co-op matches in some cases.
- Added support for seamless travel interrupting a travel to start another travel. This fixes single player breaking if the host selects the next mission before the clients have finished travelling to the mission selection level
- Fixed extra copy of a character when a human player leaves a co-op game at the right time.
- Changed network loss during single player to result in player signed in locally.

Modding:
- Added a SupportedGameTypes field to UTUIDataProvider_Mutator. If some entries are in this array, the mutator will only be visible in the menus if
the selected gametype is found in the array.
- Fixed custom gametype midgame menus not being used correctly.
- Shipping script compiler now allows localized/config defaultproperties because otherwise autodownloaded mods have no way for their localized/config
variables to work.
- Added Get/SetSpecialValue() stubs to Object to allow mods to expose values that can be modified without creating a dependancy. 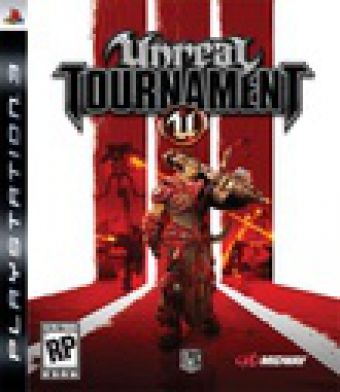