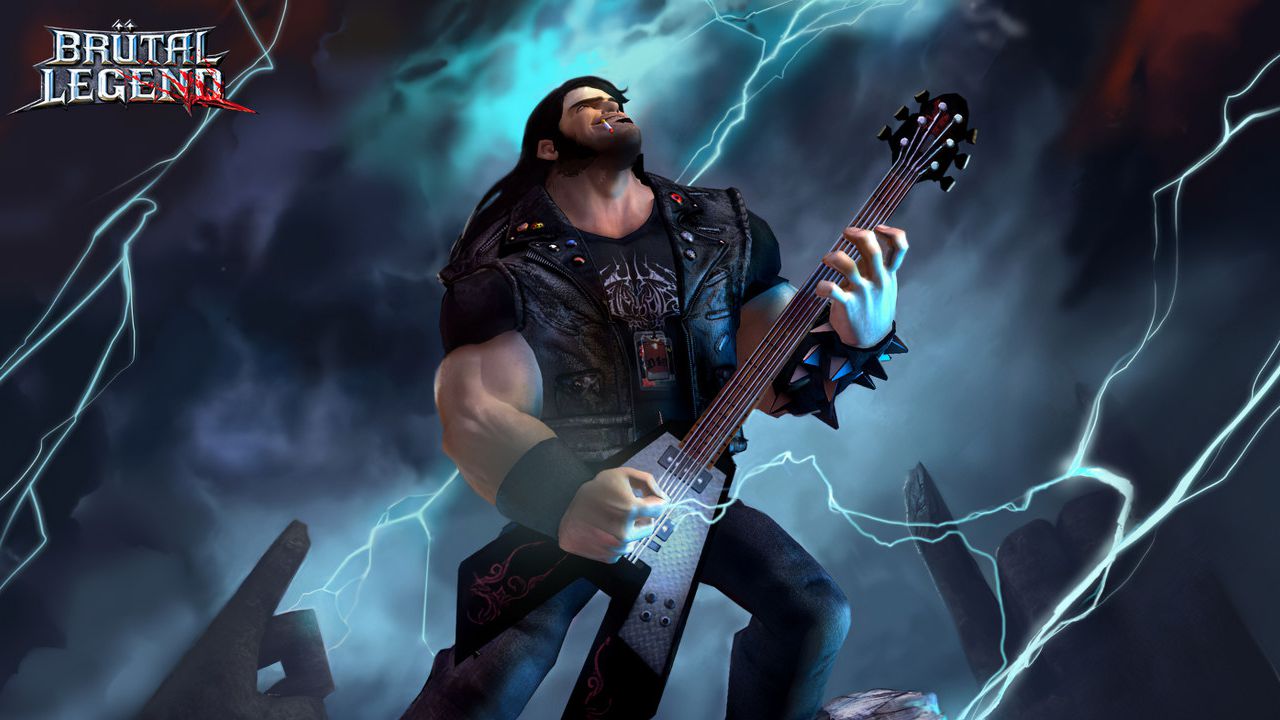 
Redwood City, CA - April 21, 2009 - Electronic Arts Inc. (NASDAQ: ERTS) and Double Fine Productions, Inc today announced that Brütal Legend™ will be available for the Xbox 360® video game and entertainment system and the PLAYSTATION®3 computer entertainment system on October 13th in North America and on October 16th in Europe. From the mind of Tim Schafer and Double Fine Productions, Brütal Legend is a 3rd person action game rich in combat, imagery and storytelling, delivering lighter-flicking fun sure to melt your face off.

Those ready to rock can start today by visiting the newly re-launched Brütal Legend website (www.brutallegend.com), the best source online for all things Brütal Legend, from trailers to screenshots, concept art to exclusive blogs from the Double Fine studio team, epic polls and more! Over time, the site and its content will evolve and grow, so remember to check in whenever you feel the Metal Gods calling you. Sign up for exclusive updates through the Brütal Legend newsletter, or follow Brütal Legend on Twitter for intimate access and new information nearly every day.

"Wooo! Having an official release date is awesome!" said Tim Schafer, President of Double Fine Productions. "And how cool is it that EA threw down the dough to have the name of an entire month changed to Rocktober?"

Brütal Legend tells the tale of Eddie Riggs, played by Jack Black. The ultimate roadie, Eddie is the first person anyone calls when they need guitars tuned or stages rigged, and has a love for hot rods and a photographic memory for every Heavy Metal album cover, and the lyrics those albums contained. One night, a stage accident knocks Eddie unconscious, and he awakens in a world that looks very strange yet oddly familiar, a world where every Heavy Metal album cover and lyric Eddie knows has come to life, and where the evil emperor Doviculus and his demon army, The Tainted Coil, have enslaved the last remaining humans. When an oppressed people request Eddie's knowledge of modern warfare, he pulls from his own experience in the only occupation he's ever had, a roadie for a Heavy Metal band, and under his command, this barbaric force of hot-rods, Marshall stacks, leather, and chrome will bring this ancient world into the age of Metal. 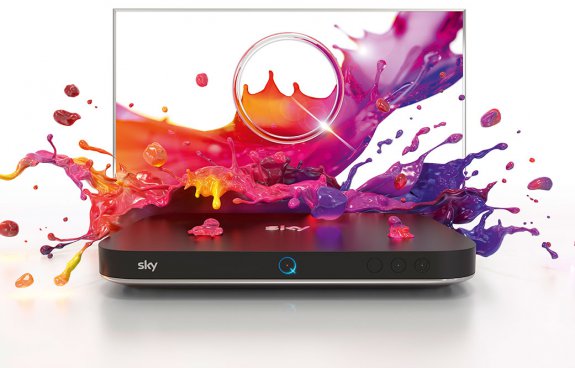 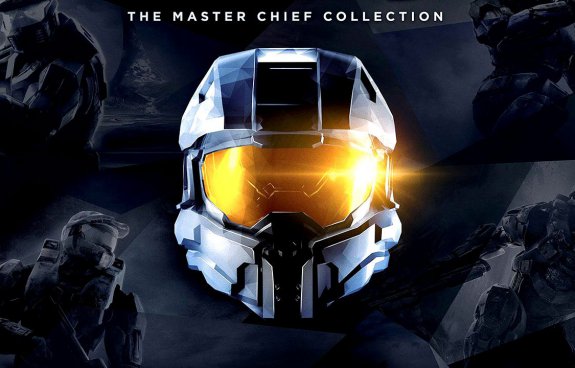 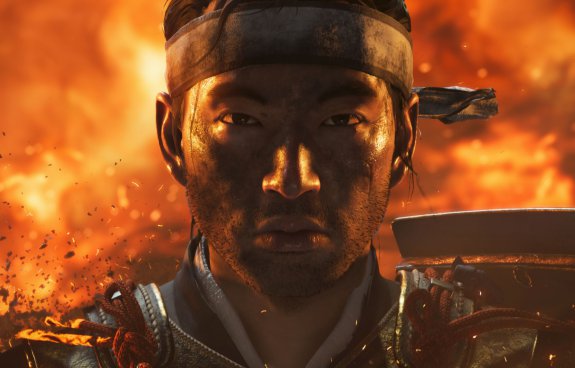 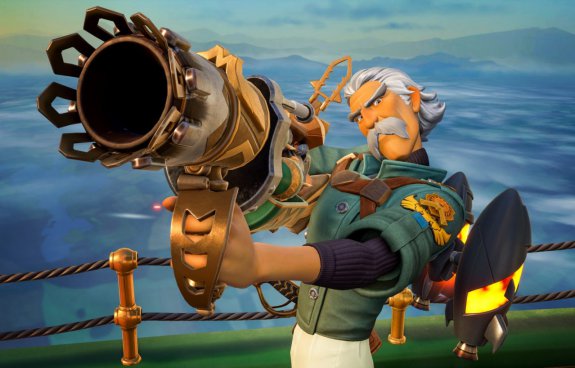 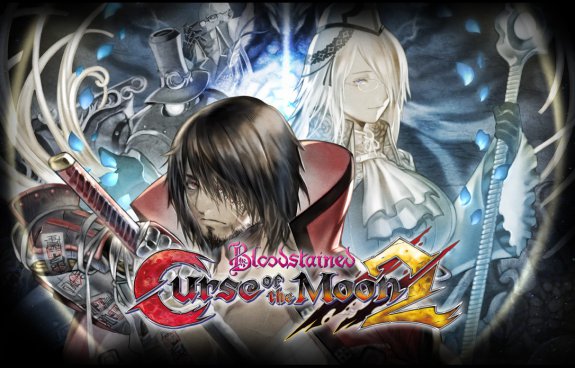 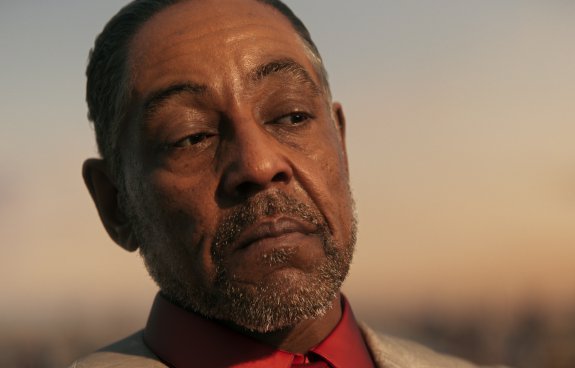 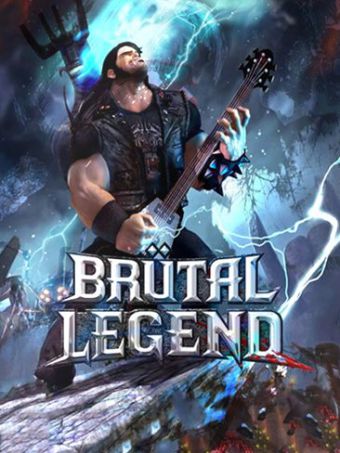